Hailing from Santiago, Chile, Roberto has become an in demand drummer on the scene.
He has done live and session work with artists such as Denisse Malebran, Mera, Felipe Gost, Monty León, Cesar Sotomayor, and Venus.

Since 2006 Roberto has worked as drum tutor in his own academy.

In 2012 he joined one of the most successful bands of the Chilean pop/rock scene, SAIKO. Since that time, he has recorded three albums with the group, (Trapecio, Sigo Quemando Infinitos and Lengua Muerta).

2018 will be the SAIKO'S 20th anniversary. They will be touring the country as well as recording a new album. 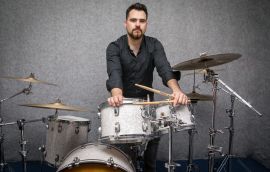 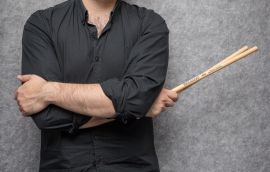 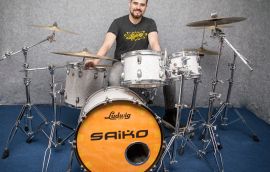