John Cowsill is an American musician, best known for his work as a singer and drummer with his siblings' band, The Cowsills. He is currently a drummer and vocalist for the The Beach Boys touring band, which features original Beach Boy Mike Love and long time member Bruce Johnston. He has also played keyboards for the "Beach Boys Band", and according to the band's website, he does Al Jardine's and the late Carl Wilson's vocal parts.[1] He also has performed and recorded with Jan and Dean. 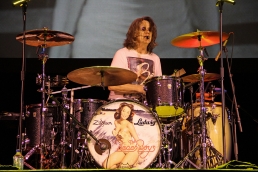 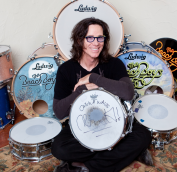 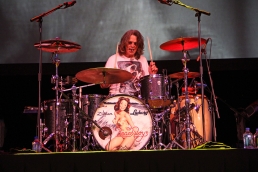