Born in Oakland, California, Chase Jackson began playing the vibraphone and marimba at a young age after a family friend needed a place to store her old instrument. At age 7, Jackson studied with classical percussionist Luanne Warner and eventually turned to studying with jazz percussionist Tommy Kesecker. Chase attended Berkeley High School where he performed with their renowned big band in addition to leading and composing music for a number of his own ensembles. While in high school, Jackson performed at numerous jazz competitions winning outstanding soloist awards in multiple divisions. At the 2008 Monterey “Next Generation” Festival, Jackson was selected by renowned drummer Terri Lyne Carrington to attend the Berklee School of Music’s Summer Jazz Workshop where he was one of 16 nationally recognized jazz students.

Chase is fortunate to have performed at the Monterey, Kuriskiki, and Montreux Jazz Festivals and was a member of the band that won a DownBeat Magazine’s award for best high-school jazz ensemble. In addition to performances at many acclaimed venues within the United States, in January of 2013, Jackson led a month-long tour to China with his original quintet, CJQ. Chase has performed with a number of masters including Joshua Redman, Ambrose Akinmusire, Jevaughn Jackson, Steve Turre, Calvin Keys, Justin Faulkner, Leo Blanco, Jamey Haddad, Rufus Reid, Chris Thile and Gary Bartz. Jackson studied jazz composition and performance at the Oberlin Conservatory of Music under the tutelage of Robin Eubanks, Jay Ashby, Paul Samuels, Dan Wall, Billy Hart, Jamey Haddad, Wendell Logan and many others. Chase also has a degree in Political Science from The Oberlin College Of Arts and Sciences.

In addition to the vibraphone, Chase regularly performs on marimba, bass, guitar and keyboards in a variety of groups including KNMDK, Wake The Wild and his own ensembles. Jackson is also bassist of former pop/rock band The Thirstbusters, who have had their music and videos featured on The Disney Channel, The Hallmark Channel, TNT, MTVU and The CW Network.

Chase currently resides in Los Angeles working on a number of original projects ranging from modern jazz, film music, genre blending classical/jazz fusion and live electronic music. Chase is also an active educator who works with students of all ages on communication, collaboration and innovation through the medium of jazz improvisation and composition. He will be traveling to Europe in March of 2017 to perform at the International Keep An Eye On Jazz Competition and give masterclasses and Australia, China and Japan in the summer of 2017 for performances and music clinics.

Jackson is also working towards his masters in music at the University Of Southern California where he studies jazz composition and performance with Vince Mendoza, Russ Ferrante & Bob Mintzer. In all these undertakings, Chase aims to utilize the wisdom gained from his experience with such master musicians, honoring and progressing their tradition of innovation and exploration into the 21st century. 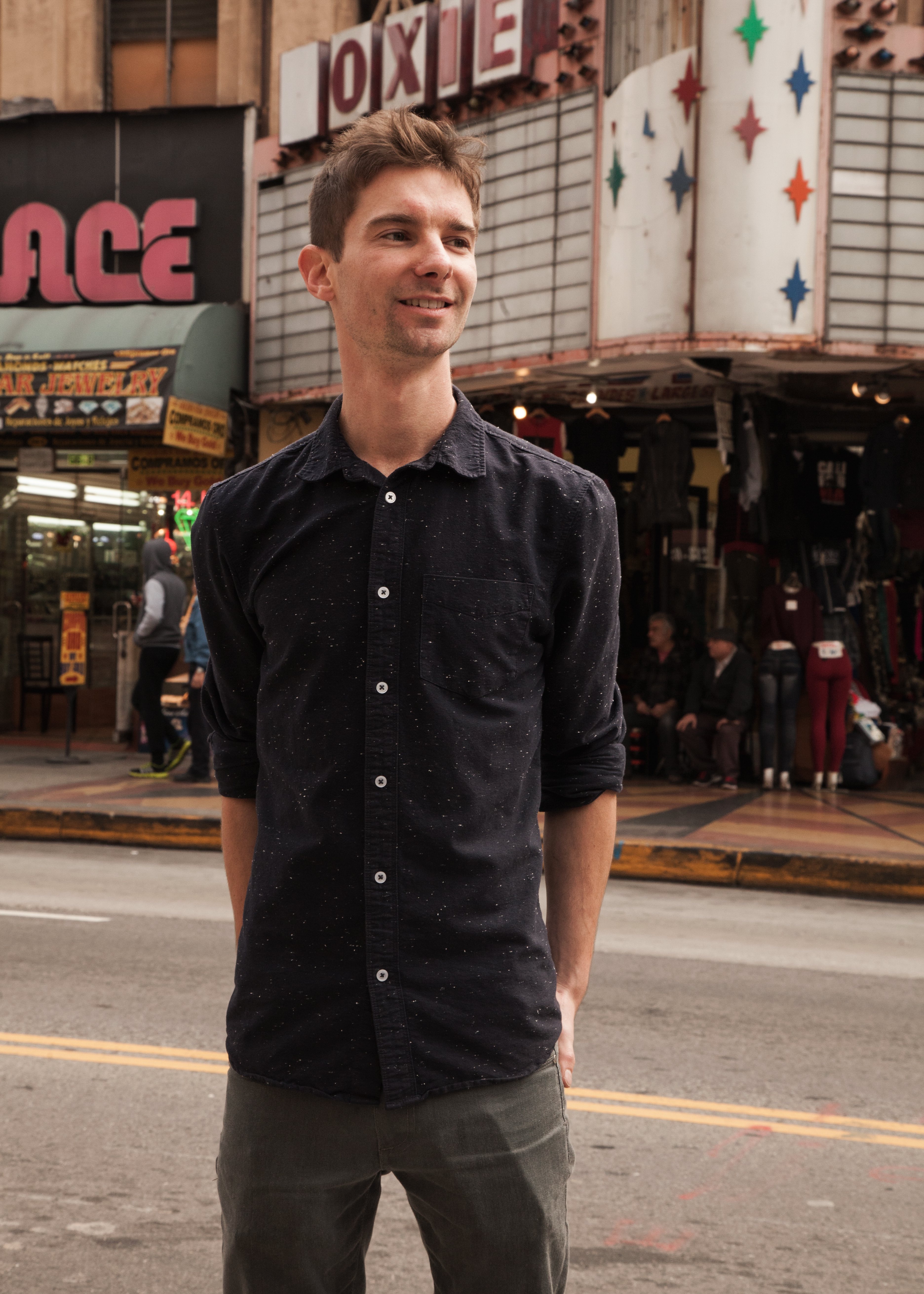