Aaron Tucker is a freelance percussion educator, performer, adjudicator and designer living in Cary, North Carolina. He studied Percussion with an emphasis in Jazz Performance at East Carolina University. In 2002, he had the opportunity to march with the Magic of Orlando Drum and Bugle corps, winning a division 2 world championship, and going on to place in finals in division 1 (now known as World Class). He has had the honor of learning from some great educators, including Jonathon Wacker, Bill Bachman, Tom Hurst, John Campese, Ben Pyles, Wayne Viar, and Will Goodyear. He currently serves as the marching percussion coordinator for Green Hope High School, percussion caption head and arranger for Carolina Gold Drum and Bugle Corps, and Director of Alchemy Independent Percussion Ensemble.

Aaron worked with the battery staff at Palmetto Percussion from 2013 through 2016 as well as Spirit of Atlanta in 2015. He is currently the Percussion Coordinator for Atlantic Indoor Association. In addition to his various instructional responsibilities, Aaron maintains a studio of private students and consults and designs for percussion ensembles in the mid-Atlantic area. He has designed and taught for BOA Grand National semi-finalists, and WGI World Championship Finalists.

When he isn't teaching or writing, Aaron performs with a variety of musicians in and out of state as a freelance drummer. He can often be found playing with "The Mint Julep Jazz Band", an early jazz ensemble based out of Durham, NC. He resides in Cary, North Carolina with his wife, Ellen and his furry companions, Niko and Ollie. 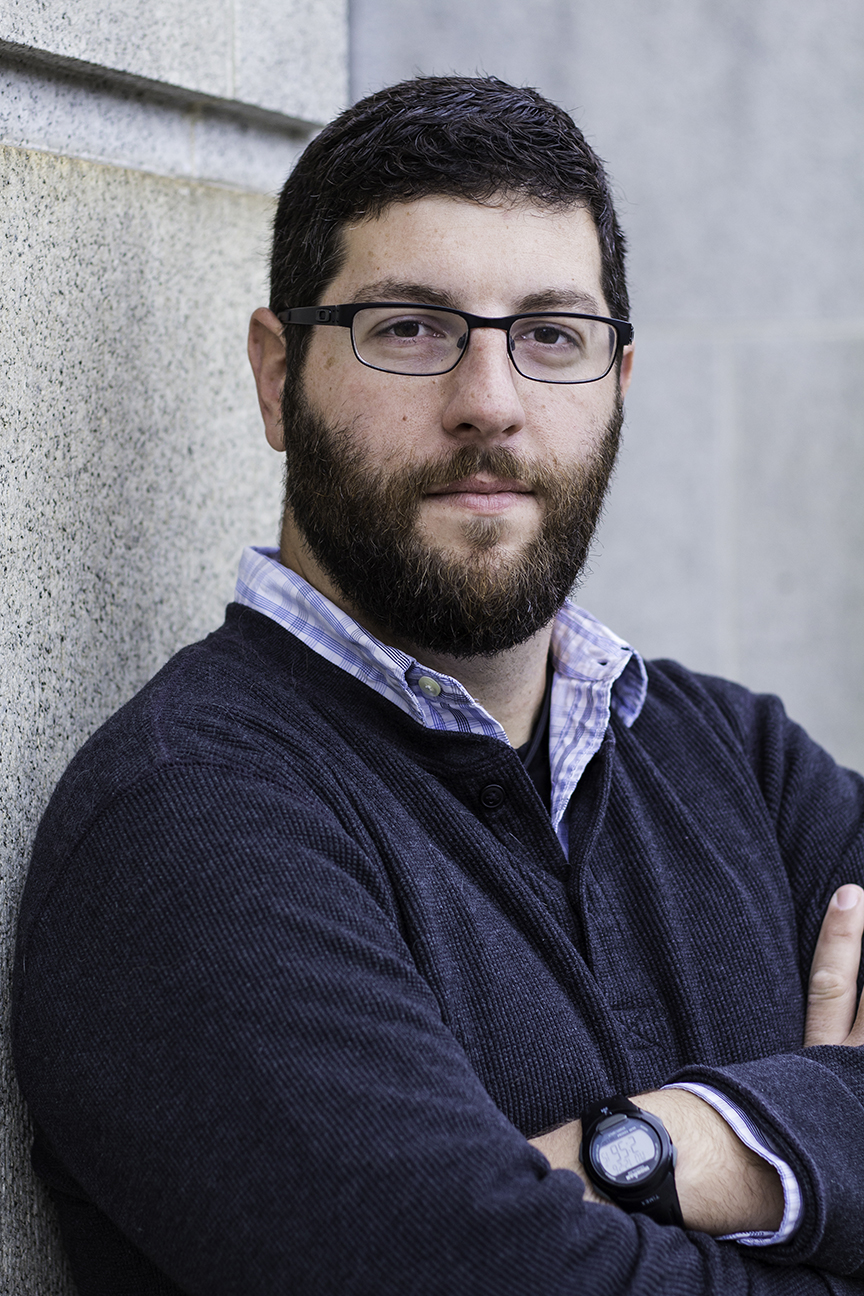