One of the most employed and
sought after female drummers in
hungary.

Graduated at kobánya music college in 2007. She was the member of the wellknow rock band Ozone MAMA for 5 years, had
performed in several tv shows (x-factor, megastar) and has done different session jobs from pop to rock with national and international well known artists as well. (Andrea Bocelli)

She has made it into the top 10 at the’hit like a girl’ female drummer contest in 2015. Also in
2015 she founded her own band HOLYCHICKS with her female musician friends. they are a captivating live act with their amazing energy on stage. Touring
mostly in Hungary and performing on all of
the major music festivals and events. 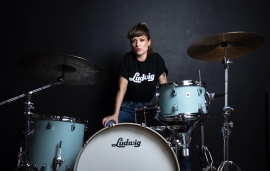 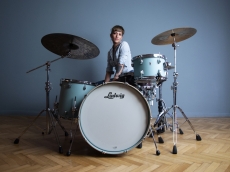 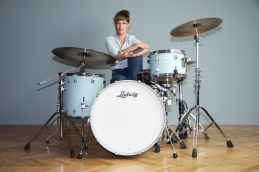 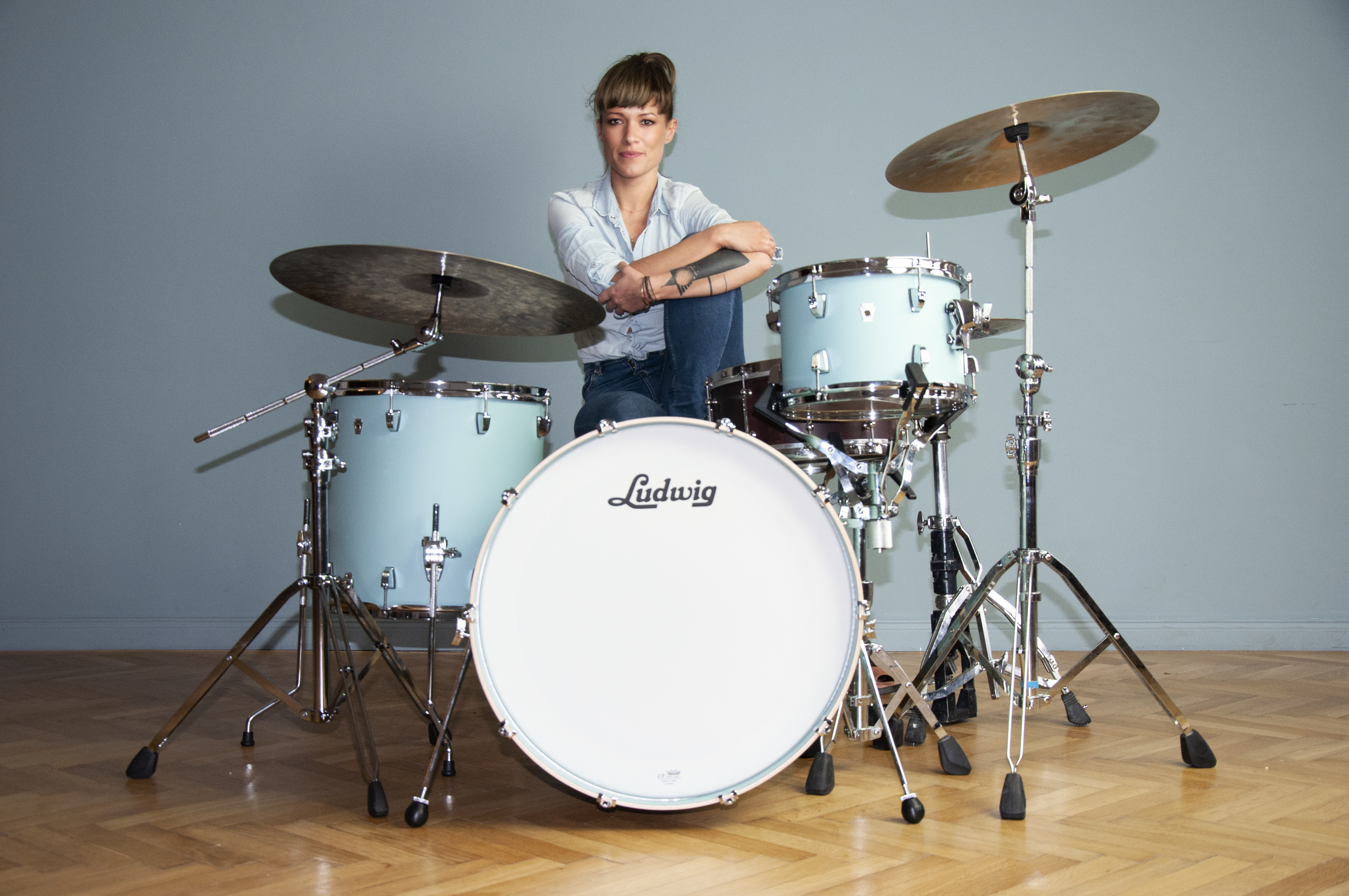