Japanese vibraphonist Toshihiro Akamatsu was born in the city of Matsuyama in Ehime Prefecture. The first musical instrument he ever put his hand on was the piano when he was 3 years old.Two years after his awakening to jazz music at age 11, he began studying vibraphone on his own.

Akamatsu was an elementary student when he saw Gary Burton playing on TV. (At that time, he naturally did not know who Burton was, or the name of "the musical instrument with glittering keys" that this maestro manipulated so beautifully with four mallets.)

When he turned 16, he started taking private lessons from Keiko Abe who was regarded as the foremost marimba player around then, and soon began playing jazz too while he was still in high school (as a student in the music department of Sakuyo High School in Okayama). He continued to pursue music during the university years from when he began performing in live houses. After graduating in 1980, he moved to Tokyo and formed with his own group.

The first turning point came in 1982 when he won the "Best Player Prize", "Judges Special Prize" and & "Guest Judge (George Duke) Prize" in the competition called "ANNEX 82" that also brought him the first ticket tomove under the spotlight. The second turning point was when he met Gary Burton who came to Japan in 1985 to participate in an event called "Berklee in Tokyo". Burton recognized Akamatsu's potential talent and opened his way to receive the scholarship to study at the Berklee College of Music in Boston in 1986.

During his years at Berklee, Akamatsu majored in vibes and composition, and played with many talented musicians-to-be's including Makoto Ozone. During his study, he won "Gary Burton Award" and "Professional Scholarship" and to eventually grad uate this institution in 1989 with an outstanding achievement that ranked him in the second place of all those in Jazz Composition Division.

After returning to Japan, he became a regular performer of Session ~ sponsored by NHK-FM. In 1994, he joined Terumasa Hino's group and worked actively innumerous studio sessions.

The next leap in his career can be attributed to the formation of his own unit called "The Next Door" in 1999. Tightly bound with the young members of this group, he keeps himself busy performing in Roppongi Pit Inn and appearing in various hot events including Yokohama Jazz Promenade. And in November 2000, the group released CD under the title "Toshihiro Akamatsu Next Door - Birth of the Swift Jazz". 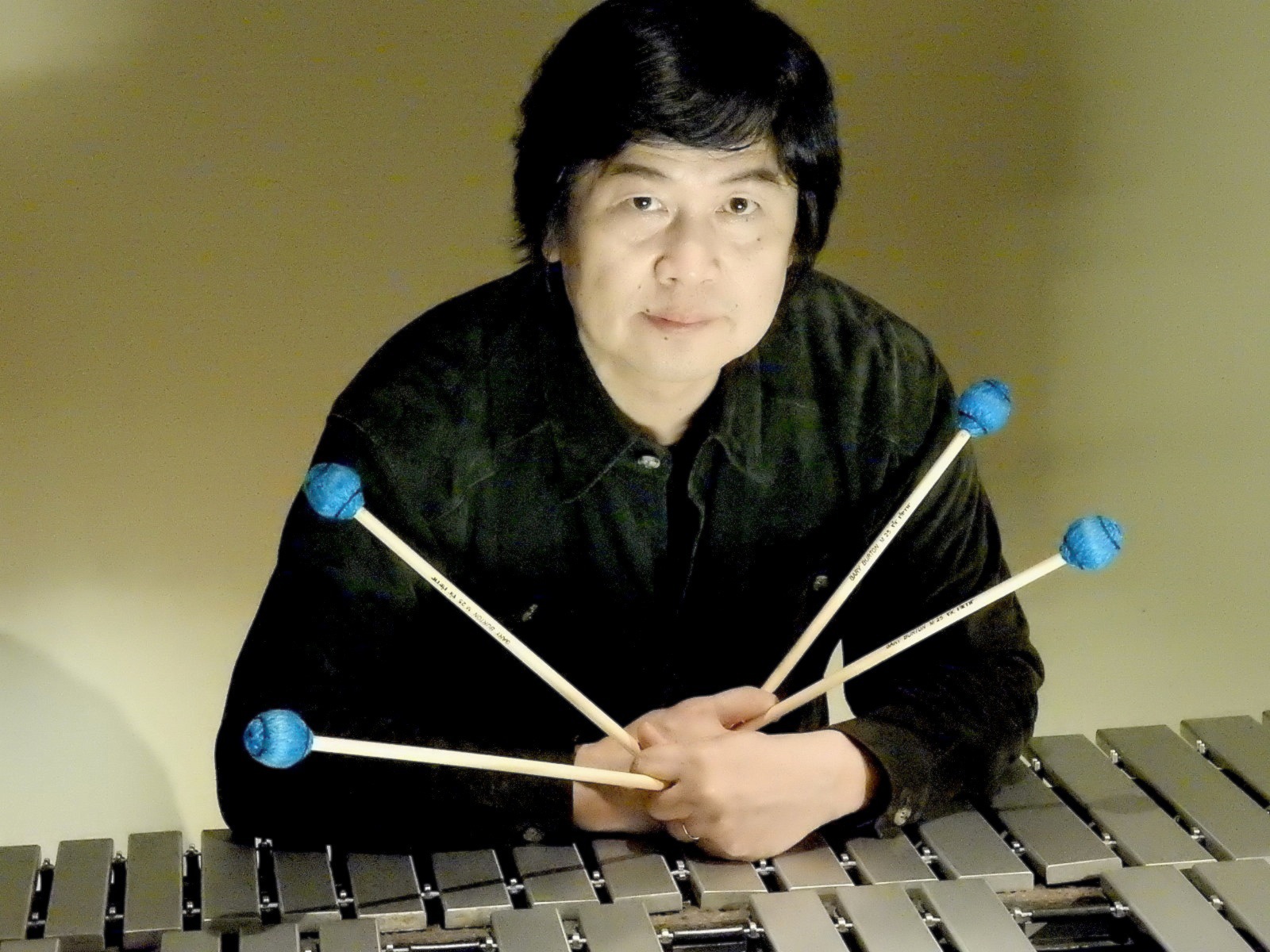