Steven Wolf is one of the world’s most in-demand studio musicians.

A virtuoso drummer and world class programmer, with an encyclopedic musical

In addition to drumming and programming, he’s also an accomplished

Lenny Pickett, The Saturday Night Live Band, and many others…

“As a studio musician, producers hire me, not only for my playing,

but also for my sound…and Ludwig is an integral part of my sound.” 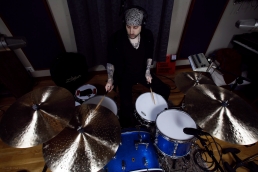 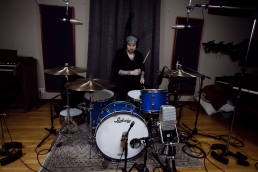