Sean J. Kennedy is a multi-faceted musician, equally accomplished on the stage, in the recording studio, and in the classroom. He has released four critically acclaimed CDs: Road to Wailea, Outta' Here, Hey! Where's My Tux?! and Queen Anne’s Revenge(featuring Bob Mintzer and Liberty DeVitto). Jazz legend Dave Brubeck stated that Sean’s drumming, “… sounds like it should—it swings!”

Working as a freelance drumset and percussion artist, Sean has made several appearances on NBC television and ABC’s Good Morning America live from Times Square in New York City. He has performed on drumset and percussion with The Philly POPS! Orchestra, The Atlanta Symphony Orchestra, The Jacksonville Symphony, The Strauss Symphony of America, The Allentown Band and has been the principal drumset player with the Philadelphia Boys Choir & Chorale since 2005, and can be heard on their CD, Celebrate the Sounds of the Season, as well as the group’s new DVD, Sing Choirs of Angels. Kennedy is also a member of the Philadelphia based Hickory Brass. He has also appeared on Broadway at the Beacon Theatre, with Tommy Tallarico and the Video Games Live Orchestra, and on some of the nation’s most prestigious stages, including The John F. Kennedy Center for the Performing Arts, in Washington, D.C.; Avery Fischer Hall at Lincoln Center for the Performing Arts, in New York City; The Music Center at Strathmore, in Bethesda, Maryland; The Electric Factory; World Cafe Live; the Kimmel Center’s Verizon Hall; The Academy of Music, in Philadelphia, Pennsylvania; and Ralph Brennan’s Jazz Kitchen at Disneyland. Since June 2011, one of Sean’s jazz groups, The KAV Trio, has been the official band of The Philadelphia Phillies’ pre-game show, Behind the Pinstripes with Scott Palmer, with frequent performances at Citizens Bank Park and on Phillies.com.

A sought-after composer, Sean has been commissioned on several occasions to create regional and state-level audition pieces, and has taught elementary through university-level music students throughout the United States. An original orchestral composition by Kennedy entitled, Kaku, Kupala. Fear in Neutral Buoyancy, had its world premiered on September 27, 2015, at the world famous Carnegie Hall in New York City. This new exciting work was commissioned and performed by the YPHIL-International Youth Philharmonic Orchestra at the "Concert for Global Peace", conducted by maestro Jose Luis Gomez. At home in the Philadelphia area, he is a secondary level instrumental music teacher, as well as a college-level music instructor and has taught, consulted and judged scholastic marching percussion and jazz bands through-out the region since 1989.

Having received multiple honors and distinctions throughout his career, Kennedy was honored as a distinguished Alumni of The West Chester University School of Music on the college's online Spotlight Series in 2016. Kennedy has a B.S. in Music Education and an M.M. in Percussion Performance from West Chester University, and is an Artist Endorser for Ludwig-Musser Percussion, Zildjian Cymbals, Vic Firth Drumsticks, Casio Keyboards and Evans Drumheads. He is also a member of the American Federation of Musicians, is a registered composer, songwriter, and publisher with Broadcast Music, Inc. (BMI), and is a voting member of the Recording Academy (NARAS). 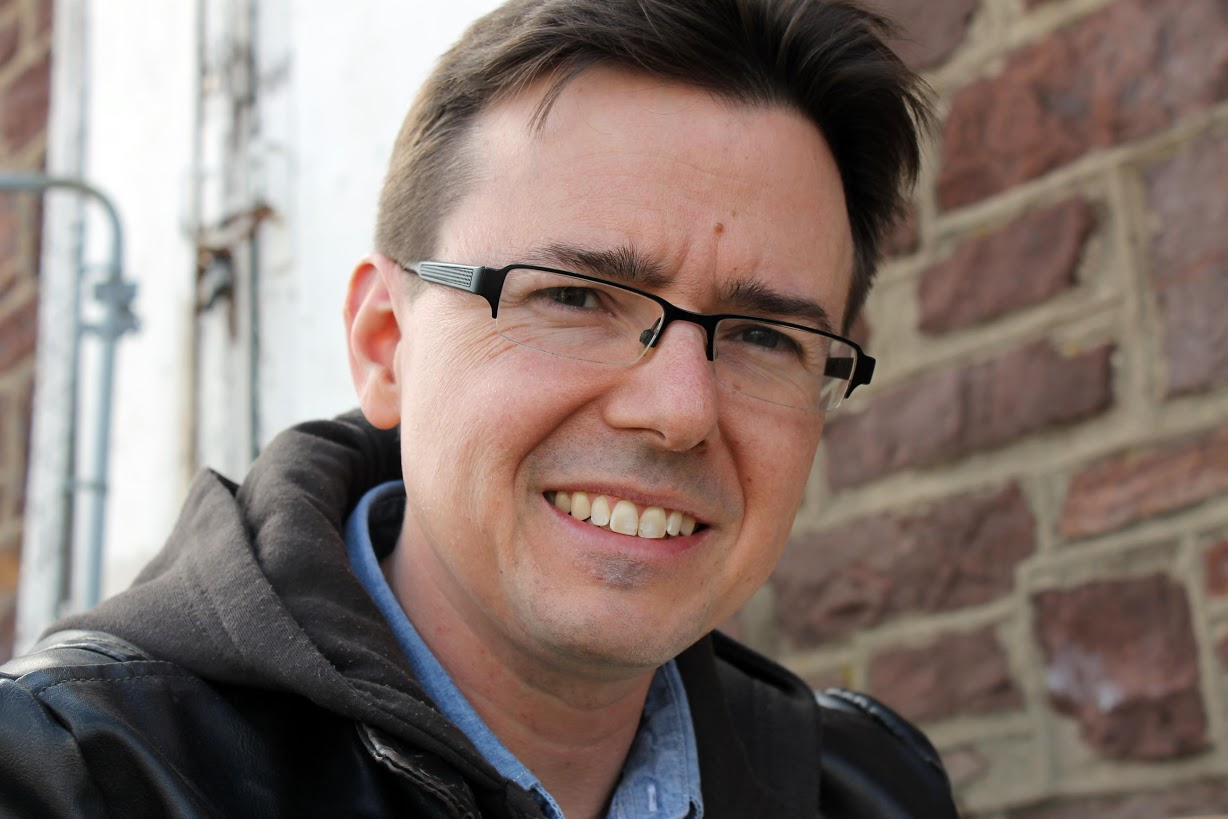