Hailed from Shanghai, Chenchu graduated from New England Conservatory, she can perform both classical and jazz.

During her study at New England Conservatory, she won the scholarship and received the honor of performing on her piece “Wuxijing” and “Easterners” at International Jazz day.

She is now dedicating herself to combine oriental music with jazz, classical, and modern music to form a unique music style, bring Chinese traditions and traditional music to the world. The new album “Easterners” Series will be released soon in 2019. 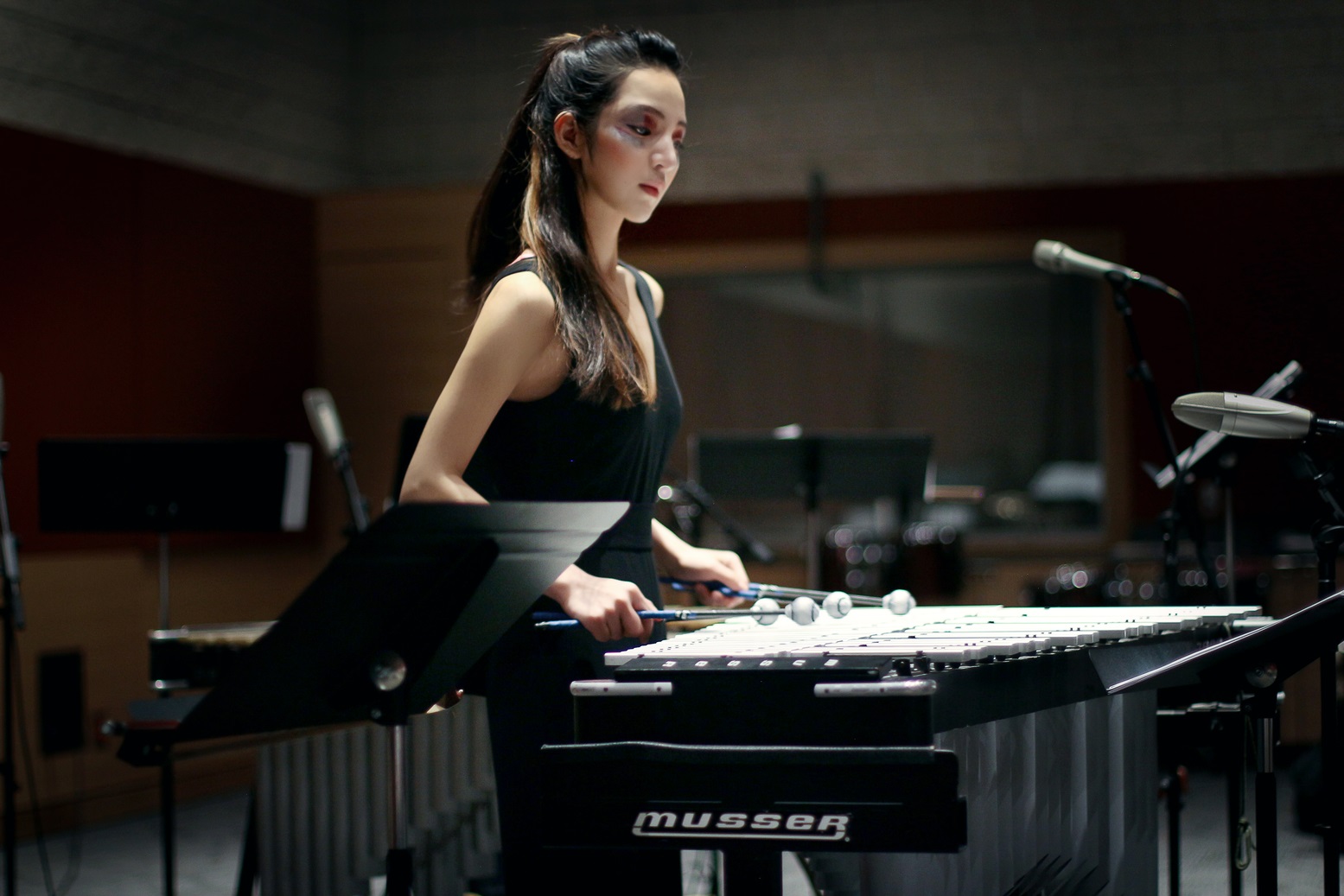