Hailing from Florida, 3rd generation professional drummer Randy Lane began playing onstage at the tender age of six years old. Randy was brought up listening to the country greats, as well as the elite rock groups. Randy's grandfather taught him early how to properly play a 2-step, as well as shuffle's. Randy's father was instrumental in teaching him to play for the song and to "keep it simple". A career in music was inevitable.

Many miles and thousands of gigs later Randy has emerged as a premier professional drummer. With a career spanning multiple genre's of music, Randy brings versatility and depth to his craft. Whether it be touring the globe, recording drum tracks or teaching at his private studio, Randy continues to evolve in the ever changing music business.

Randy is best known for his work with his band NO ADDRESS as well as THE PAT TRAVERS BAND and CAROLINA LIAR and many, many more great artists. 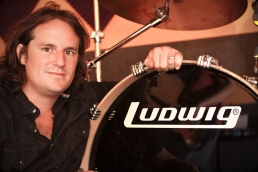 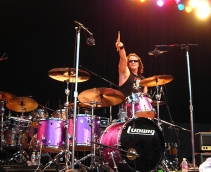 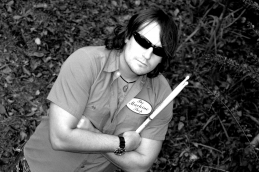