Nikos Adamopoulos is a Session/Member drummer from Greece. Nikos developed a passion for drums at an early age. After many live appearances and recordings, he realized that music was his dream in life. Desire, is to be given the chance to play with great musicians in Greece and abroad. He constantly challenges himself in order to become a better drummer.

Nikos has toured, recorded and performed with various artists of the greek musical scene. His current gigs are Tonis Sfinos and Evridiki Theokleous. He is also member of the popular Athens rock band VICTORY IN RIO. They released their first studio album “BRONCO” in 2016 and their music has been used in soundtracks for the film "Louna Bar”.

His drum style basically derives through the custom Classic Maple Series which allow him to perform the way he would like to.

Finally, while he is playing music, the Black Beauty snares is the main element for his warm metallic tone. 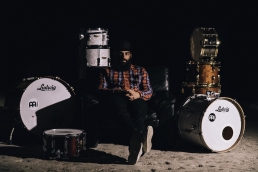 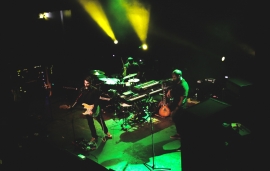 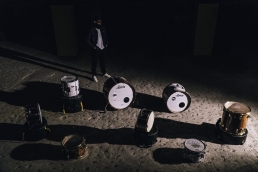