Nick Costa is a Master Lecturer at the University of the Arts and an independent drummer, clinician, and drum technician with both national and international touring experience.

Nick studied at the University of the Arts where he received his Undergraduate in Music Performance, and Masters in Education. During his time at UArts, Nick studied with Clinician/Educator Marc Dicciani, and Philadelphia Jazz great Jim Paxson Sr. 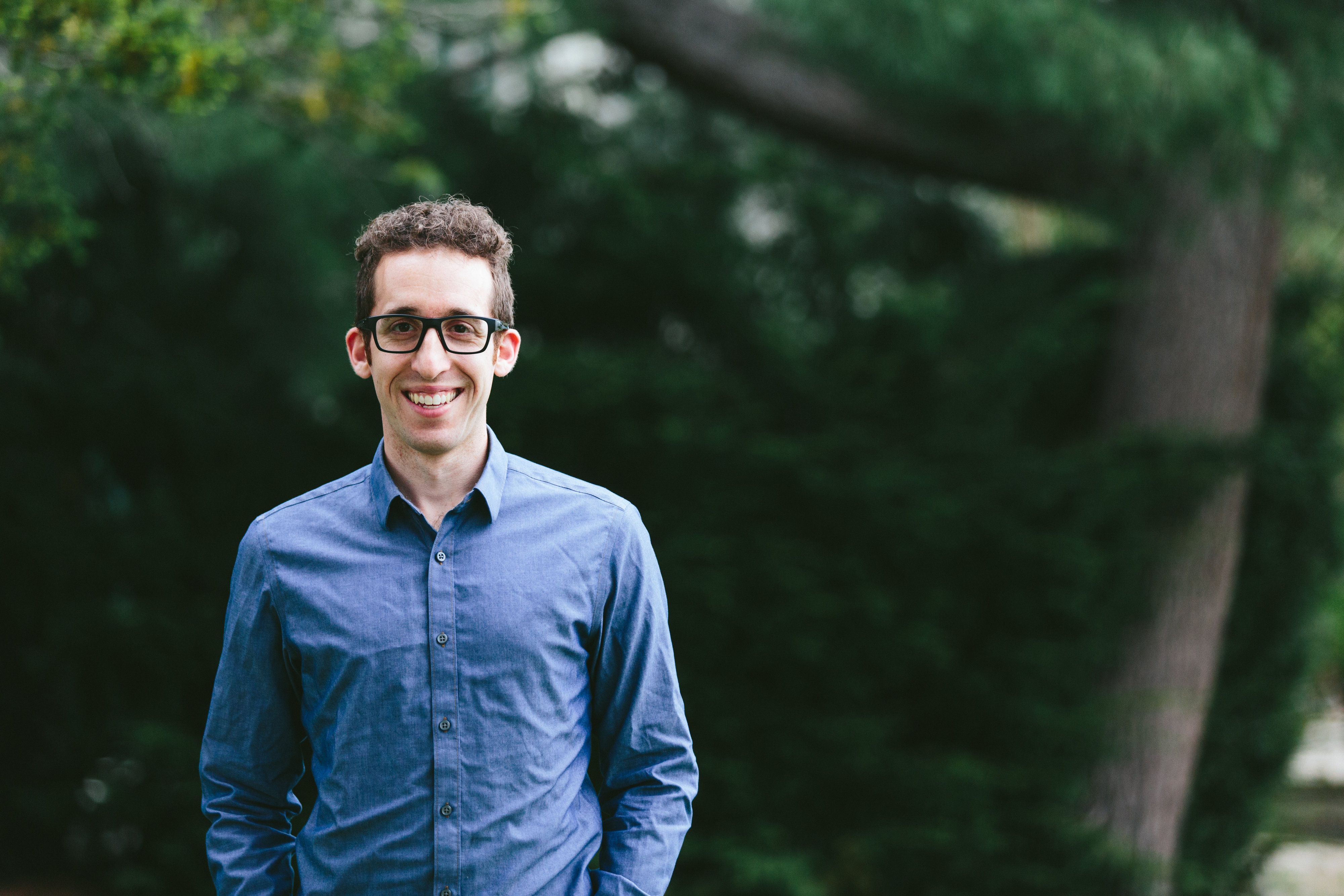