Marsh started drumming in high school. He was the drummer and one of the lead vocalists for the Miami ska/thrash/punk band, The Agency, which featured guitarist/vocalist Klaus Ketelhohn and bassist/vocalist Chris Drueke. Their second album, Engines, which was released on Fiddler Records, featured Dashboard Confessional's Chris Carrabba, making this recording the first to feature both Mike Marsh and Chris Carrabba before Mike permanently joined Dashboard. Marsh had a short stint in the Florida band Seville, whose EP 'Waiting In Seville, was released on Fiddler Records. Mike met The Avett Brothers while in Malibu, CA to meet Rick Rubin.[1] 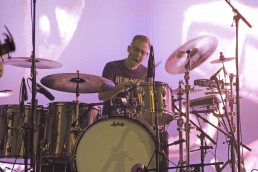 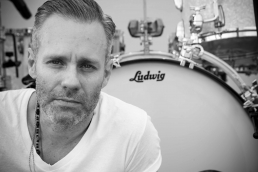 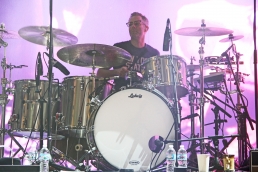 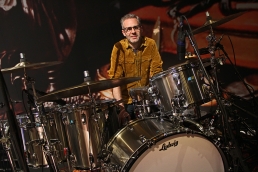