A native of Winnipeg Manitoba, Matt Abraham holds a Bachelor of Music (Percussion) and a Bachelor of Education (Instrumental Music) from the University of Manitoba, where he received the Dr. Robert Fletcher Medal and Prize in Education. Principal percussion instructors include Jauvon Gilliam (National Symphony Orchestra, Washington) and Jeremy Epp (Detroit Symphony Orchestra, Detroit). As a freelance musician, Matt started his professional career at the age of 18 with the Winnipeg Symphony Orchestra where he was part of a JUNO nominated recording project, which later won a Western Canadian Music Award. In addition to his frequent appearances with the Winnipeg Symphony he has often appeared with the Royal Winnipeg Ballet, Manitoba Opera Association, and various musical theatre companies. He has also recorded and performed for a variety of solo artists on drum set and percussion.

As an adjudicator and clinician, Matt has often worked with percussion, trophy, and provincial classes for the Winnipeg Music Festival, as well as the Manitoba Band Association Solo and Ensemble Festival, the Manitoba Band Association Beginning Band Festival, and the Winnipeg Wind Ensemble Soloist Competition. Matt has also been invited to work with several honour bands and schools across Manitoba, Saskatchewan, Alberta, and Northwest Ontario. He has been invited to present guest lectures and work with students at the University of Manitoba, Lakehead University, Canadian Mennonite University, and Providence College, and has acted as adjunct faculty (Percussion / Percussion Techniques) for both the University of Manitoba and Canadian Mennonite University. 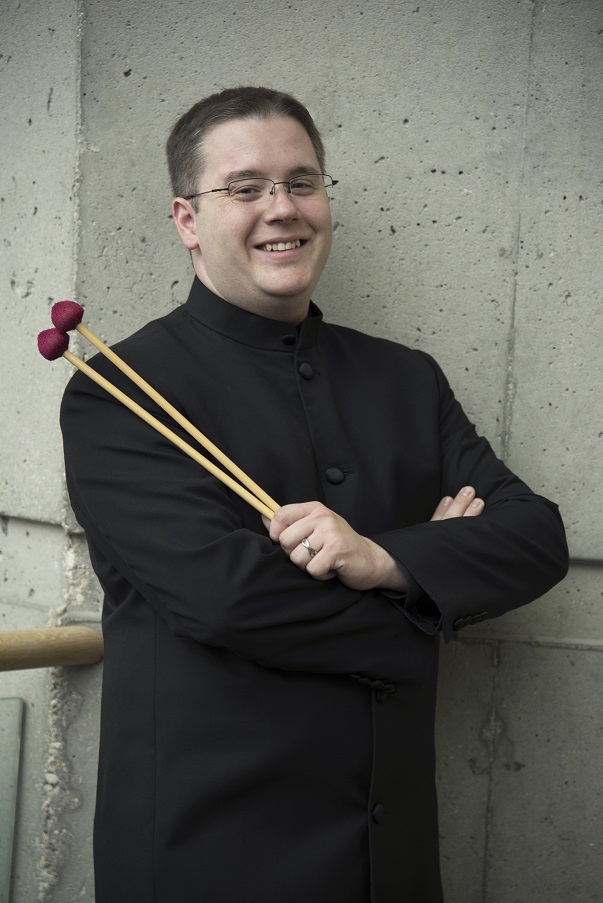