Currently on the road with the Tyler Farr, Mark Poiesz quickly became the choice of some of the hottest names in Nashville since arriving in 2013. In a mere 12 months, Mark went from being an unknown in Music City, to touring with country heartthrob Chuck Wicks, to backing the breakout guitarist/vocalist Lindsay Ell on the road with The Band Perry, to slamming the skins with Tyler Farr, fresh off his first #1 smash, “Redneck Crazy”.

Since finishing school at University of Miami, Mark has performed on over 50 records as a session musician in South Florida, toured, wrote, and recroded with rockers Ghost of Gloria (EMI) and appeared throughout the Americas with pop icon Jon Secada. In the pursuit of even bigger goals, Mark has set residence in Nashville continuing to perform on some of hottest stages in Country Music.` 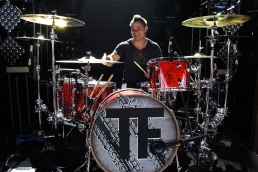 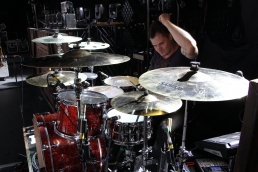 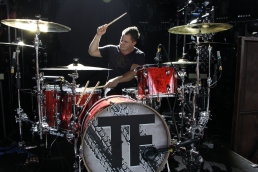 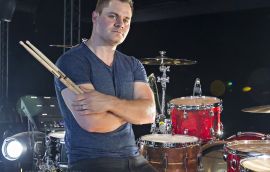 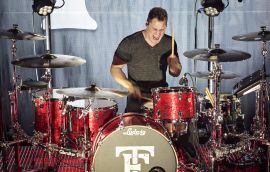 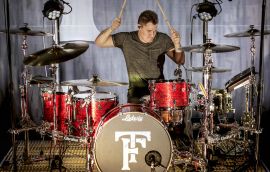 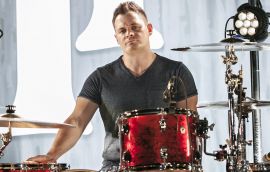 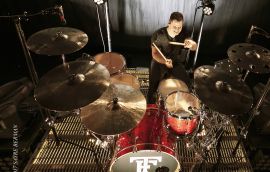 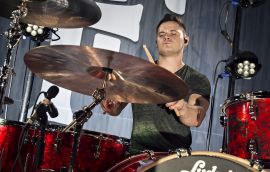