Lewis Wright is a vibraphonist, composer and drummer based in London, England.

He has been the recipient of various awards including Ensemble of the Year in the 2016 Parliamentary Jazz Awards with ‘Empirical’ (with whom he has composed and recorded four albums and two EP’s) and the Worshipful Company of Musicians prize in 2011. He has performed at venues such as the Sydney Opera House, the Royal Albert Hall and has been a featured soloist with Wynton Marsalis and the Jazz at Lincoln Centre Orchestra.

He has recorded on many albums and performed across the globe with artists such as Michael Kiwanuka, Melody Gardot, Joss Stone, Julian Bliss, Mika, Nerina Pallot and Emily King. He has appeared on TV shows such as The Late Show with David Letterman, Conan, The Late Late Show with Craig Ferguson and Later with Jools Holland and his compositions have been played on BBC Radio 3 and BBC Radio Scotland.

His debut album ‘Duets’ was released in 2018 on Signum Records and features piano virtuoso Kit Downes. It delves into the possibilities of the vibraphone as an instrument for musical expression, through pieces that blur the boundaries between the scored and the improvised, whilst documenting a long-standing musical relationship between the two performers. 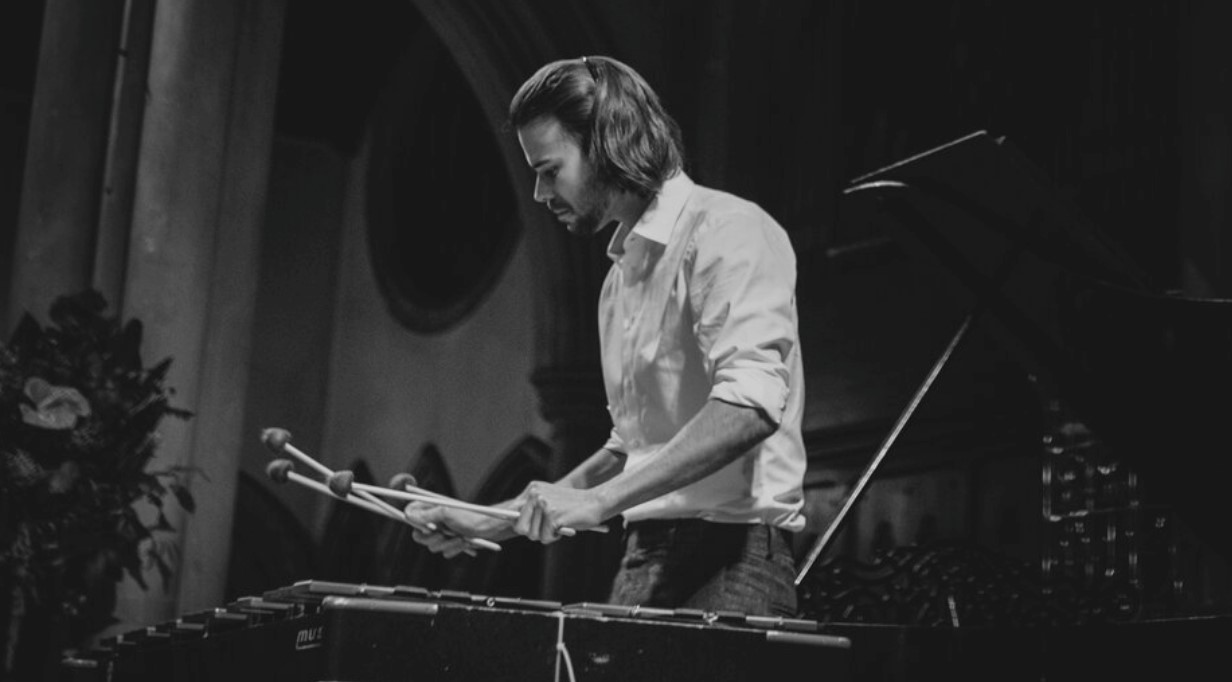