Chicago native and Blue Note artist Joel Ross is a “bright young vibraphonist on his own rocket-like trajectory.” (Nate Chinen, The New York Times). Joel has performed with many of jazzʼs most lauded artists including Ambrose Akinmusire, Christian McBride, Gerald Clayton, Louis Hayes, Melissa Aldana, Wynton Marsalis and Herbie Hancock, among others. He leads his own group Joel Rossʼ Good Vibes, among other projects, and is an integral part of numerous other groups including fellow Chicago native Marquis Hillʼs Blacktet. He is currently based in Brooklyn, NY. 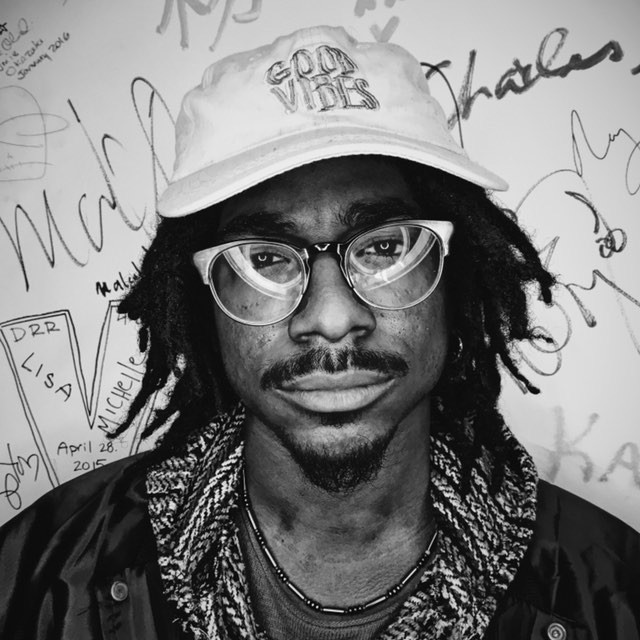