Joel Jimenez is best known as the drummer for the #1 live podcast in the world, Kill Tony. “Joelberg” can be heard chanted around the world after his killer performances and epic drum solos. At 14, Joel began playing drums. His parents bought him a kit after years of getting in trouble at school for making beats on desks and anything in sight. He started playing with bands throughout high school and can now be heard on the “The Baby Boys” album as well as the upcoming “Regan and Watkins” album. He’s had music videos featured on Comedy Central, College Humor, and can be seen weekly performing at The World Famous Comedy Store. Joel is proud to be the newest member of the Ludwig family and is excited to carry on the tradition of creating new and groundbreaking music. 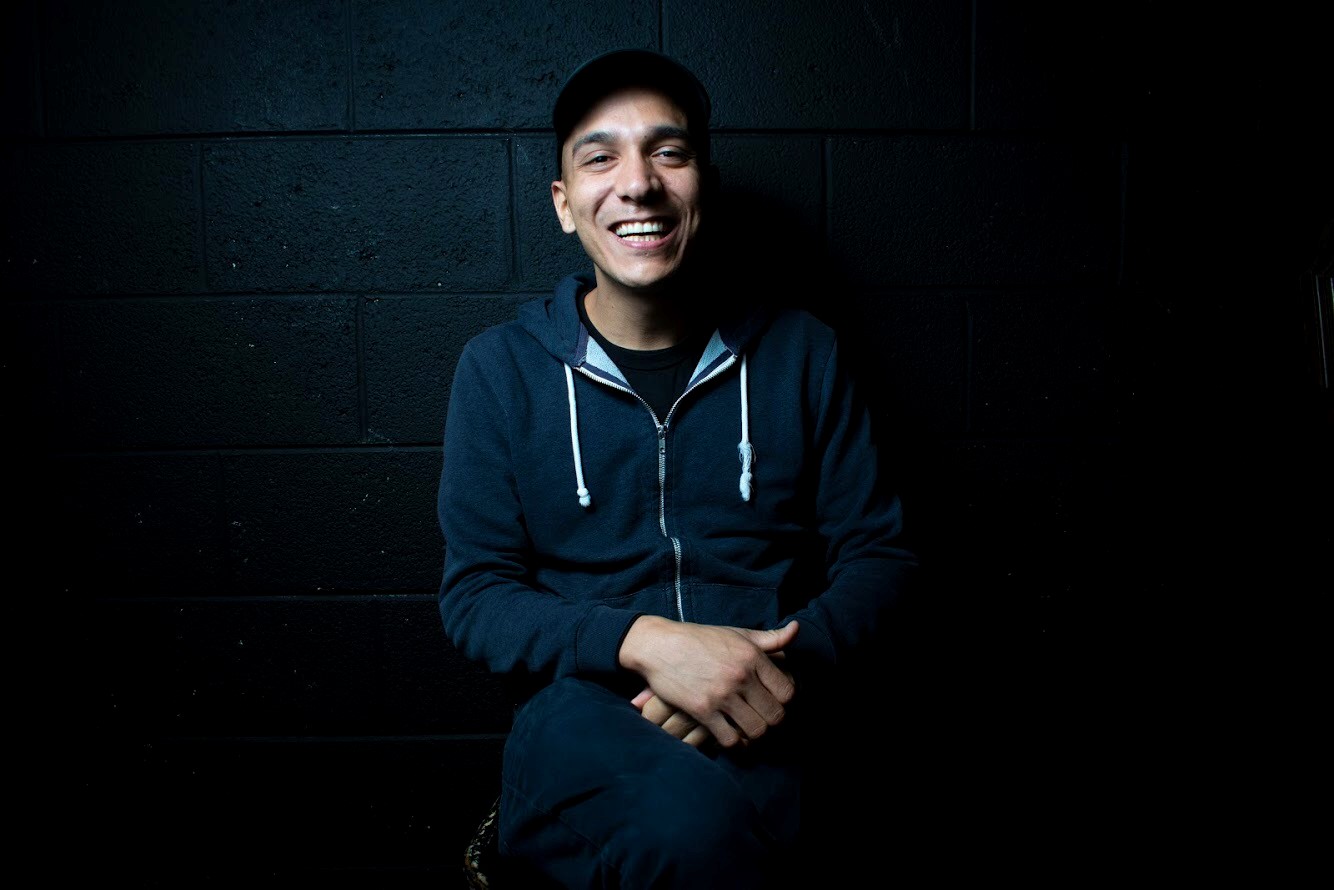