Greg Dills is currently the Director of Percussion for Wake Forest University Athletic Bands, Reagan High School and is the Director of Bands at Paisley IB Magnet School.Among these jobs, Greg teaches private lessons in the Piedmont Triad Area and is a heavily sought out Percussion Arranger, Clinician, and Adjudicator in North Carolina.He has arranged for groups across the county including North Carolina, Tennessee, Virginia, Georgia, and Arkansas.

He graduated Appalachian State University in 2014 with a master’s degree in Music Performance. While at ASU, he was the graduate assistant for the percussion studio and the Marching Mountaineers Percussion Section. Among his assistantship duties, Greg participated in a number of ensembles including the Appalachian Symphony Orchestra, Wind Ensemble, Steely Pan Steel Band, Percussion Ensemble, Mid-East Ensemble and the New Paradigm Percussion Quartet.

Prior to ASU, Greg attended Western Carolina University where he graduated with a bachelor’s degree in Music Education. While at WCU, Greg participated in a many of the ensembles offered including the Pride of the Mountains Marching Band for 4 years. During his time in the Pride of the Mountains Marching Band, the POTM won the prestigious Sudler Trophy. In 2011, Greg was awarded the highest Instrumental Performer award. 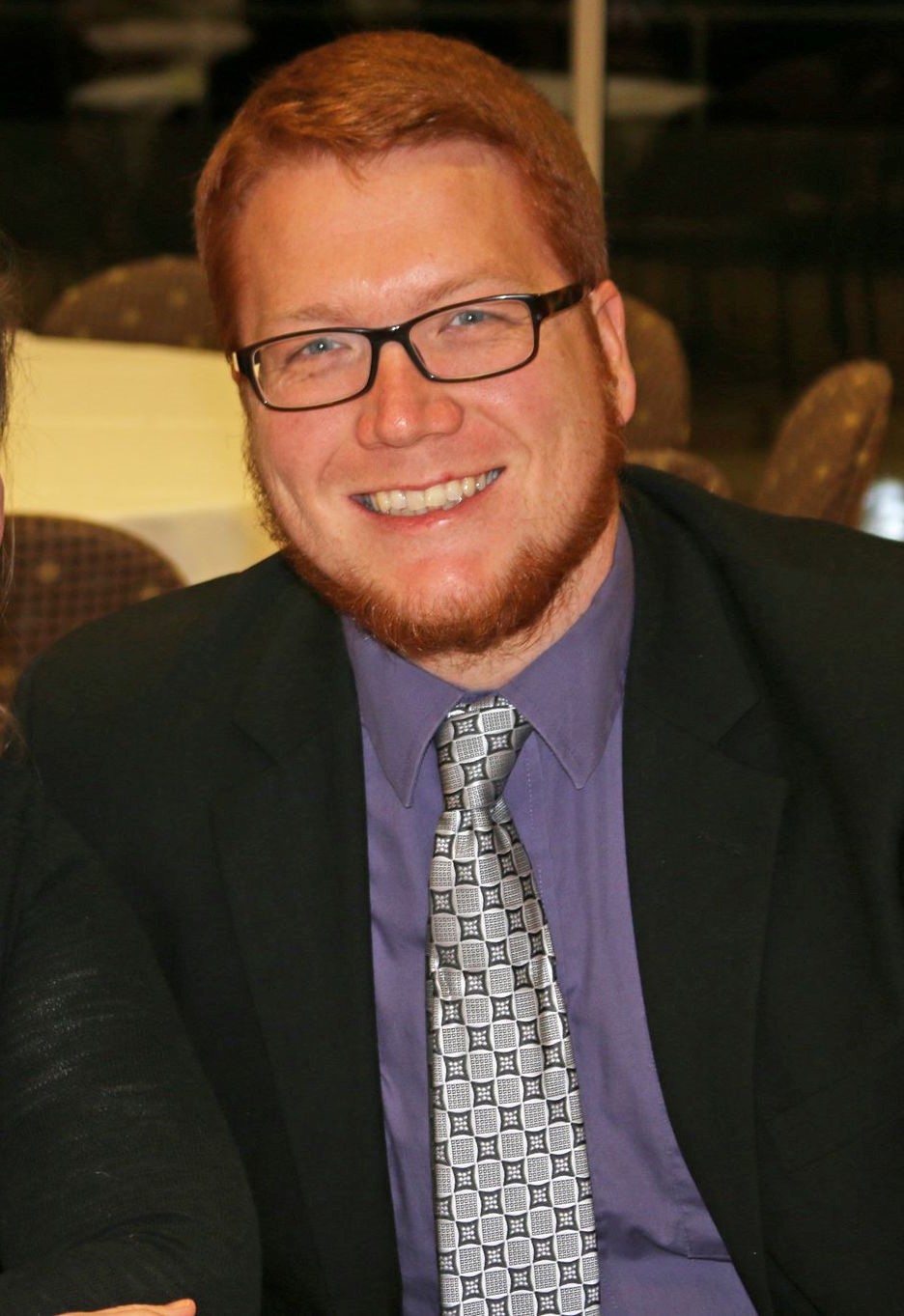