Teacher of secondary school in New Jersey for 34 years

music adjudicator and has toured extensively throughout the United States, Canada,

The percussion arranger/Show Designer for the 2004 Magic of Orlando

percussion designer and arranger for the New York Skyliners.

Marching member of the Hawthorne Muchachos from 1973 through 76.

Marching/Staff member of the Hawthorne Caballeros from 1977-79.

throughout the world, with published ensembles exclusively with Rowloff Music 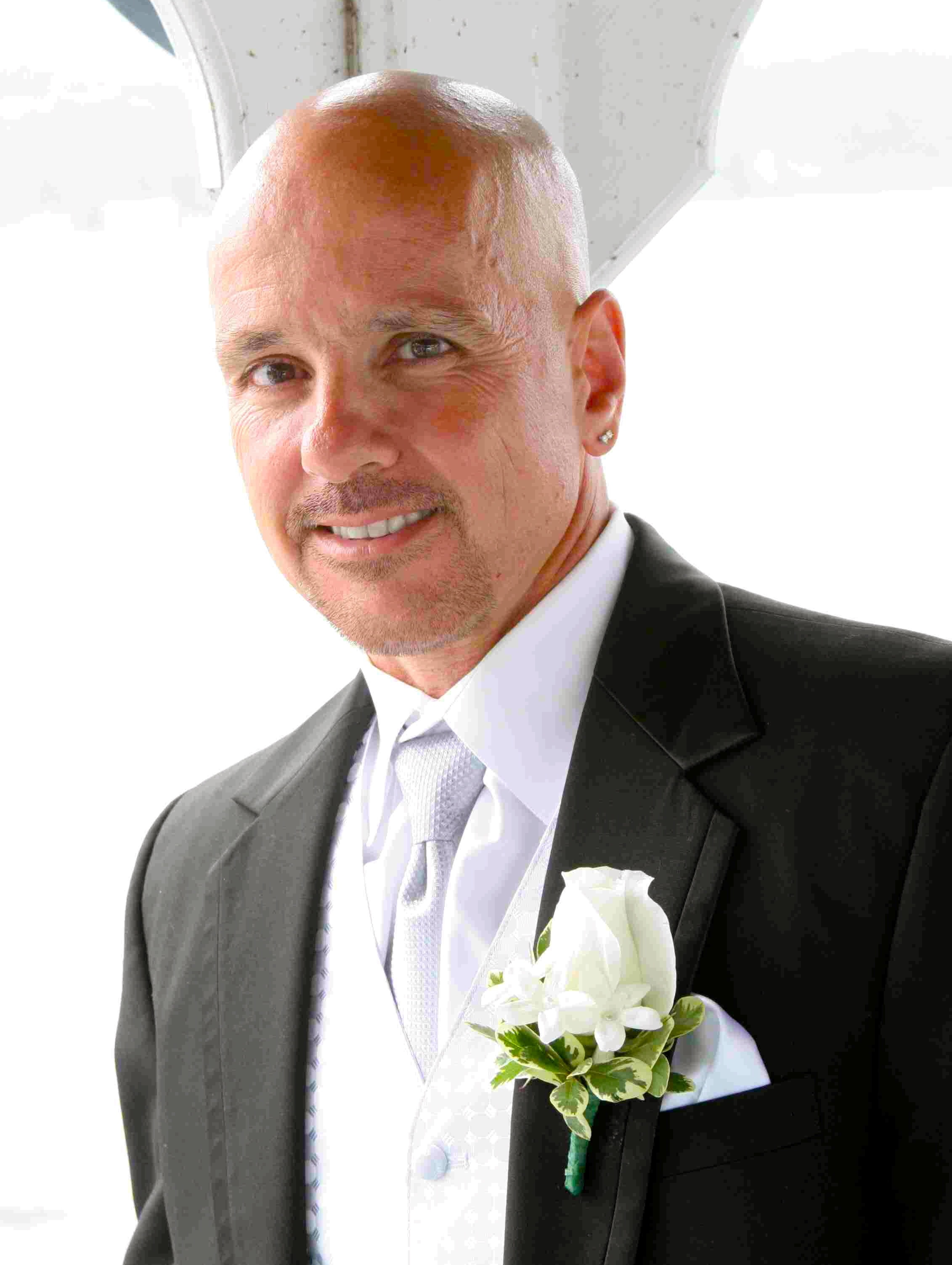