Drew Shoals plays drums with the Multi-Platinum, Grammy Award-winning pop rock band, Train. In addition to touring with the band, Drew has recorded drums on many Train albums: A Girl, a Bottle, a Boat (2017), Train Does Led Zeppelin II (2016), Christmas in Tahoe (2015), and Bulletproof Picasso (2014).

Drew earned a law degree from the University of Pennsylvania and a B.A. from Whitman College. Originally from Portland, Oregon, he currently lives with his wife in New York City. 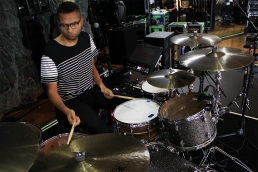 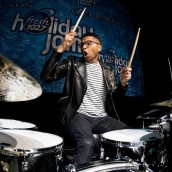