Denis was born on January 27, 1981 in Moscow, Russia. At the age of 5 he got inspired by the noise of a pen hitting the table. Rhythmic patterns attracted attention of the boy and his
story in music began. The parents of Denis noticed their child’s interest and decided to
develop that skill at Moscow musical school number 88 named after Alexander Goedicke.
Denis studied at the class of percussion instruments under the conduct of V.E. Vist.
Denis’s father was the first mentor, who developed the boy’s musical taste and vocabulary. He helped Denis to understand different styles of music and inspired him to turn into a professional artist.

Since May 2017 till now Denis is working with Vyacheslav Butusov. In November 2017 they
released "Goodbye, America!" album. Today Denis and Vyacheslav Butusov's group are on
tour with this program. On October 3, 2017 Denis was honored to become a member of Buddy Rich Memorial Show among the most influential Russian drummers. The team of the show honored the contribution of Buddy Rich to the world music culture and performed with the big band the most famous compositions of the outstanding drummer. 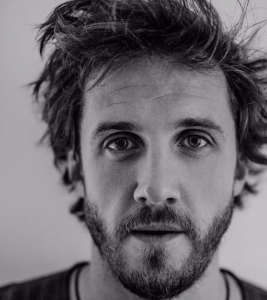 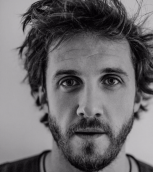