Beth and husband Danny, "The Gottlieb Duo," perform many concerts and clinics all over the world including Latvia, UK, Norway, Sweden, US, Italy, Germany, Vietnam, Africa and more. They also love performing for children with their educational program, "The Rhythms of Music and Life." Both, as members of the Lt. Dan Band have traveled to Afghanistan, North and South Korea, Japan, Europe, Canada, the UK, Guantanamo Bay, throughout Europe and all over the United States for the USO, including performances at the Pentagon, a Memorial Day television performance and a movie, Lt. Dan Band, For the Common Good.

Beth has had experience in the world of total percussion, including classical percussion, hand percussion, show percussion, jazz/rock, and rudimental snare drum (She was a snare drummer in Tom Float's award winning Spirit of Atlanta Drum and Bugle Corps). She has also had an extensive teaching career, running the percussion studios at the University of Alabama (Tuscaloosa, AL), Rollins College (Winter Park, FL) and Interlochen Arts Camp, (Interlochen, MI). She holds a Master of Music degree in Percussion Performance and Literature from the Eastman School of Music where she studied with John Beck, and a Bachelor of Music degree in Percussion Performance from the University of Alabama, where she studied with Larry Mathis. Active in music education, Beth has held many offices in the PAS, MENC, MTNA, and FBA organizations, and hosted the PASIC 98 convention in Orlando. Beth also wrote “Masterworks for Mallets” (Row-Loff Productions).

Residing in Nashville, TN, Beth is on the executive board of the Nashville Musician's Association and along with her touring schedule with the Lt. Dan Band, has been active in the studio and live music scene in "Music City". She is a clinician/endorser for Ludwig/Musser Percussion, Zildjian Cymbals, Innovative Percussion, Grover Pro Percussion, Offworld Percussion, and the Remo Corporation. Beth is an avid runner, having been featured in Runner's World, Glamour, and Woman's Day magazines. 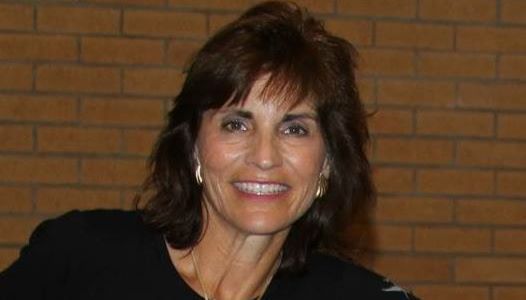